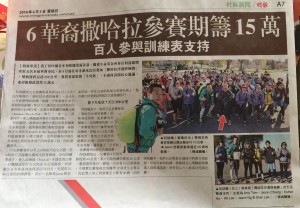 Esther Ho, Founding Director and President of Care for Life Foundation, will participate in the Sahara Ultimate Race between May 1 to 7, 2016. As one of the 219 competitors, she said she would be the first Canadian-Chinese to cross the Sahara Desert to do fundraising for four non-profit organizations.

In preparation of the big race, Care for Life Foundation and E&E GLOBAL Charity Event Team hosted a very successful running/walking event ‘Love Across Vancouver’, on Apr 2, 2016 (Sat) at 9am. The 5km run/walk event, started at Kitsilano Beach Park, and ended at Spanish Banks Park. 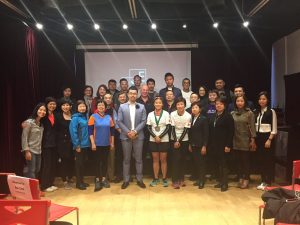 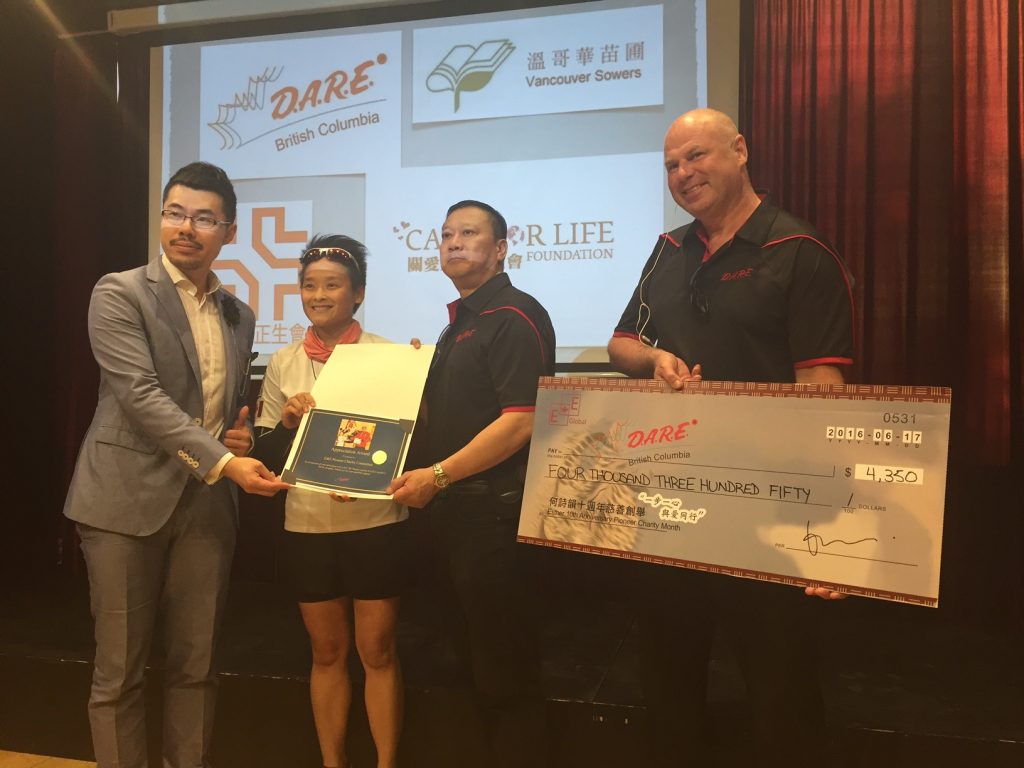 One thought on “Esther Ho Races for Change”